When to Perform Penetration Testing on Your Organization

When should your organization perform a penetration test? A pentest, or penetration test, is an important security assessment that should be conducted regularly on systems and networks. However, many companies do not know when the best time to conduct a pentest is. In this article, we will discuss the factors that go into making that decision.

When is the best time to do a pen test on a system or network?

Penetration testing, also known as pen testing, is a security testing method that is used to identify vulnerabilities in a system or network. The goal of penetration testing is to gain access to sensitive data or systems, which an attacker can then exploit. Pentesting can be conducted manually or automatically, and it can be done regularly to ensure that security vulnerabilities are kept to a minimum.

So, when is the best time to conduct a penetration test? The answer to this question depends on several factors, including the type of system or network being tested, the sensitivity of the data involved, and the amount of time and resources available.

In general, it is best to conduct a pen test when changes are made to a system or network that could potentially introduce new security vulnerabilities. This includes new software code or hardware installations, configuration changes, and patch deployments. Additionally, pen tests should be conducted regularly (e.g., monthly or quarterly) to ensure that any newly introduced vulnerabilities are identified and remediated promptly.

How can companies ensure that their systems and networks are secure?

There are many ways that companies can ensure that their systems and networks are secure. In addition to conducting penetration tests regularly, companies should also implement security controls and monitor their systems for suspicious activity. Security measures include firewalls, intrusion detection/prevention systems, and access control measures. Companies can quickly identify and investigate potential security threats by monitoring their systems for suspicious activity.

However, many companies do not do this because they either don’t know about pen testing or think it’s too expensive. Pentesting can be expensive if it’s not done correctly, but there are ways to save money on pen testing without sacrificing quality or security.

What factors go into deciding when to perform a penetration test? 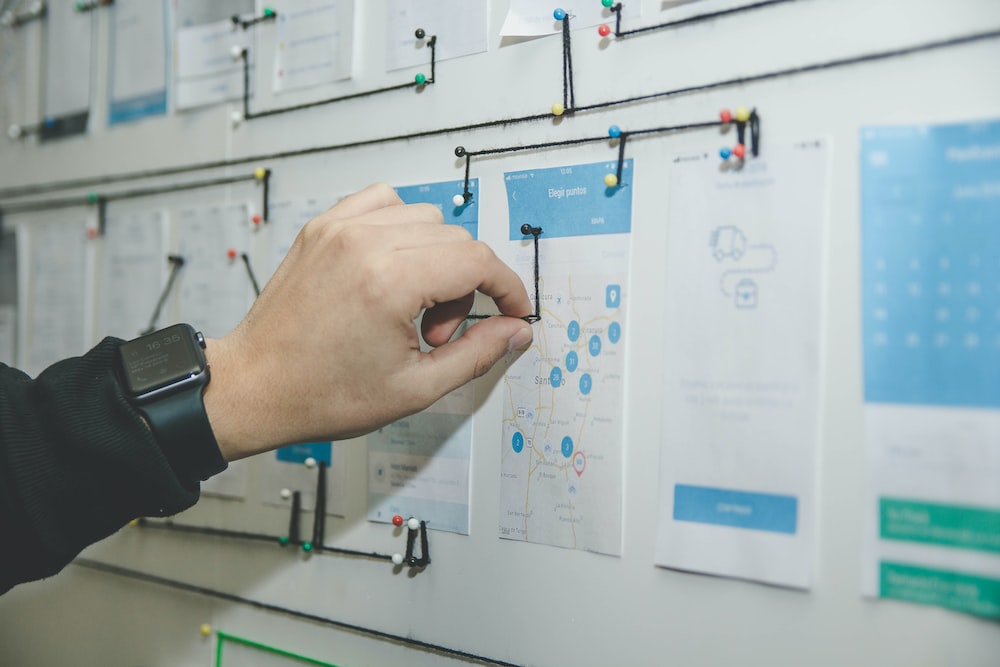 The top 3 factors that go into deciding when a penetration test should be conducted:

Additional factors that you might want to consider are:

Pentesting is an important part of ensuring the security of a company’s systems and networks. By understanding the factors that go into deciding when to do a pentest, companies can ensure that they are conducting the proper security assessments.

How can companies ensure they’re getting the most out of their penetration tests? 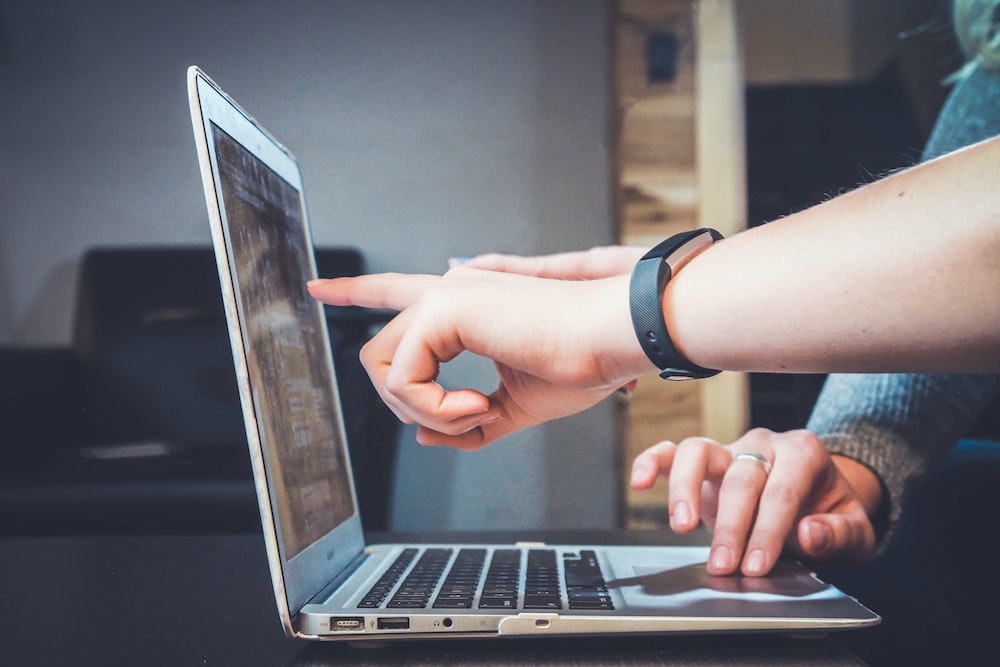 Many companies hire offensive security certified professionals to perform security assessments, commonly known as OSCP Pentesters. These people assess security; they try to break into systems to find out how well they’re defended. This is important work because it’s the only way to get an accurate picture of a system’s safety. OSCPs are security experts are trained to identify and exploit system vulnerabilities in systems. They use their knowledge to conduct extensive vulnerability assessment, which can help businesses find and fix weaknesses before attackers exploit them. The trouble is, offensive security certified professional penetration testing program is a very difficult skill to master, and it takes a lot of practice to get good at it. That’s why companies should always use the right penetration testing company when conducting security assessments. They’ll be able to give you a much more accurate picture of your system’s weaknesses – and that’s vital information to have if you want to keep your data safe.

This is a popular question, and it must be addressed. The answer you might not expect is that “it depends on the size and complexity of the system being assessed.”

A small website might take only a few hours to pentest, while a large enterprise network could take days or weeks. It depends on the assessment’s scope and what the business wants to achieve from it.

However, A pentest generally falls into two categories: black-box testing and white-box testing.

Black-Box Testing, also known as blind testing, is when the penetration testers have no prior knowledge of the system under test. In this type of engagement, penetration tester skills and tools are required to conduct a vulnerability scan.

White-Box Testing is when the pentester fully knows the system under test. This type of pentest is more thorough but can be more expensive since it requires a higher level of expertise.

In general, most companies opt for black-box testing because it’s less expensive and still provides valuable insights into the security of their systems.

Pentesting is a vital part of ensuring the security of a company’s systems and networks. By understanding the factors that go into deciding when to do a pentest, companies can ensure that they are conducting the proper security assessments.

When it comes to deciding when to do a pentest, companies should take into account the sensitivity of the data being protected and the risk of a breach. The frequency, scope, and type of pen testing can also vary depending on the business needs. Choosing penetration testing companies wisely is important to get a more accurate picture of your system’s weaknesses.

By considering these factors, companies can ensure they get the most out of their pen tests.

Automated Vs Manual Penetration Testing Process, When And Why?

What Is Manual Penetration Testing?

How To Mitigate Common Security Vulnerabilities In SME

Get in touch with our pentest experts to discuss your project and determine the optimal approach.
Learn More

The Latest Blog Articles From Vumetric

Cybersecurity planning for businesses is crucial to have the plan to protect your data and respond if something goes wrong. This expert guide will walk

In the business world, cyberattacks are always a threat. But sometimes, the attacks come from within, as employees unknowingly cause data security breaches with careless

Fill out the form below and get an answer from our experts within 1 business day.

Got an Urgent Need?

This site is registered on wpml.org as a development site.